2-cycle outboard boat motors with power up to 20 hp 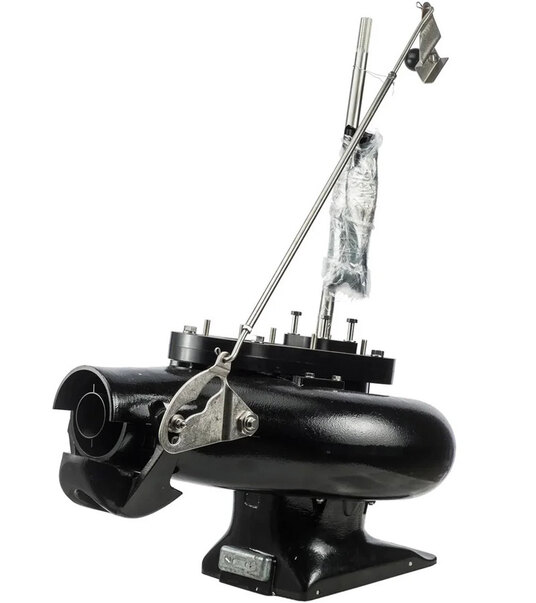 Initially, the Gladiator group of companies was engaged only in the production of inflatable boats at its own Weihai Black Sea factory Marine co.ltd with 100% Russian investments, but in 2011 the production of outboard motors under the Gladiator brand was started. The motors were going according to the main idea brand – premium quality and affordable price, the contracts were concluded with the leading suppliers of components for outboard motors in China, established the quality control system, which naturally led to success in the market – and from 2016 group of companies Gladiator opened a branch in the Chinese city of Jinhua, where on its own assembly line outboard motors Gladiator were assembled.

Today, Weichai Black Sea Marine co.ltd has more than 200 employees in its own factory, the annual output is more than 10000 PVC boats, 80000 SUP boards and 10000 outboard motors.

Full development cycle, access to advanced materials, several productions in different countries – all this made it possible to make premium class motors at a more favorable price, which led to a world-wide success.

One of the key advantages of Gladiator is versatility, in our model range there is an opportunity to choose a boat and a motor for any task.

All this has become possible thanks to the core values of Gladiator: